This chapter aligns with Chapter 6 of the PMBOK and 11% of the CAPM questions come from this knowledge area. The content connects to the Planning and Monitoring & Controlling category of the PMP questions.

“In preparing for battle, I have always found that plans are useless, but planning is indispensable.” –Dwight D. Eisenhower

Although stated for a context quite distinct from instructional design, the above quote encapsulates several key truths about planning when it comes to project management: A well-structured plan and schedule fulfills an essential role in the completion of successful projects, although it may often be the case that events unfold quite differently from what was originally projected.

The purpose of this chapter is to provide you with a framework by which to approach planning as a project manager. Project planning and scheduling is both an art and a science. No two project managers or planning professionals develop identical plans or project schedules. The planning process is creative and reflects each planner’s approach and style. Even though the project plan is unique to the approach and style of the planner, methods for developing the schedule and documenting the resulting plan typically follow certain patterns. These include:

By following these steps the project manager is in better position to successfully guide the project to completion. 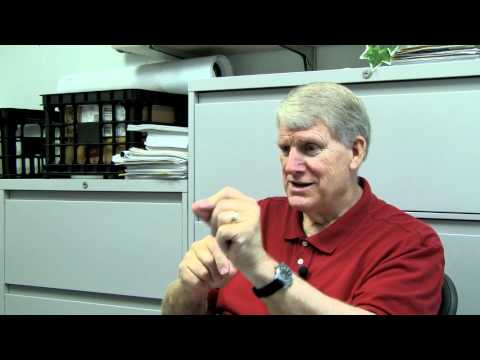 On this particular project, we were training two different positions: A helicopter pilot and a sensor operator who operated sensitive electronic equipment. We had about 500 different pieces that were being created of media, different kinds of media. Each one had to go through its own little development process. So managing the schedule was figuring out how many of each piece we had to create, how many steps it had to go through, how long each step would take on average, and then doing the multiplication deal. This was, by the way, before the day of spreadsheets, and so we didn’t have, this is all done by hand on big sheets of graph paper. But we would build a schedule–actually there are two ways to do a schedule. On this project we were able to manage the schedule that way. We could do a very systematic approach, number of people, amount of time for each step, that kind of thing, and it worked out very well. On another project that I worked on, I did the same thing on a big piece of graph paper that was, here is this many things that need to be created, and here is this many steps, and I actually plotted each piece of thing that had to be created on a certain number of squares on this graph paper. And as the list grew, I still have this chart at home as a reminder that the systems approach doesn’t always work. Because I got about half way down the list of things to be produced and I was already at the end of the project and there were still the rest of the things on this plan, the rest of the things had to be produced and it was going to double the time of the project. And so we finally just said, throw it away. We’re just going to get it done. We don’t know how we’re going to get it done, but we’re going to get it done. And we just started putting it through, and it worked, we were done on time, satisfied customer. 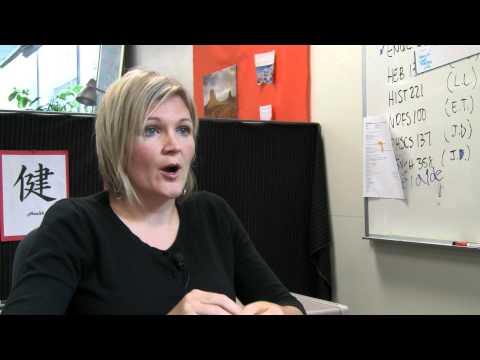 At the very beginning, I think the key to Art 45 or any project that you work in is to do as much planning work up front, in making predictions on how long you think something will take a team. A lot of a project is one part of the team will work on their portion of it, and then they’ll pass it off to another team. So they’re kind of dependent. And so we really try to get together and figure out. Okay, this project started last year in January, so you know, editing would take from January to March, from March to June we would be working on the Flash or the video. I think that’s really key, is to plan ahead of time. To make sure that you kind of have a basis schedule and then what I do is, we actually have a program here that is a task management program. So, one person checks off their task. The next person who is supposed to receive the task will have it show up in their dashboard. And then that kind of helps control the flow of processes. And then I check in and remind people, because we have several people on several different teams. So you could be working on several different projects at the same time. So, one of my functions is to check in on people. Have regular meetings and see that we’re staying on schedule. Our general guideline for a course is about a year. From beginning, when we’re planning the idea to when we finish and it is actually available to students. We try to get it finished within a year, and this course finished within a year. 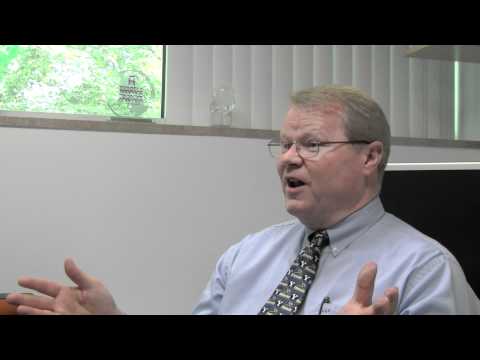 You know, the BYU Learning Suite because it’s such a large project, very complex, lots of different components, scheduling is our biggest difficulty. So, you know, we’ve got resources we have to schedule, the developers, instructional designers, graphic designers. So the complexity of that was my biggest challenge as a project manager. We always kept running into bottlenecks, the critical path, you know, seemed like one person, you know, they’d bounce around. Okay, as soon as we get this problem resolved and this person off the critical path, now we’ve got another one. So initially it was the instructional designers, they’ve got to get the initial look and feel, and their working that out with the consultants, we’re gathering all the requirements, we’re building the initial design. Now we have to throw it over to our graphic designer, and he’s got to develop the high fidelity look and feel for the programmers to develop. And they take that look and feel, combine it with the requirements and they know what to program. So, you know, you’re going through all those different things and it’s like, how hard do you push this person, you know. And one of the constraints that we’re working with is we’re not a business. I can’t say we’ve got a deadline, I don’t care if you have to work 60, 70 , 80 , 90 hours a week, you got to get it done. This is a University where we kind of don’t do that. It’s not like we’re working 40 hour weeks, but we’re not working 60 hour weeks, at least not all of us are. Some of us are. So that’s the biggest issue is how do you get the schedule in a constrained environment where your resources really are only working this many hours a week, as many as we’re paid to work. And so that’s the biggest difficulty, but that’s true with any project. You have schedules and the resources that you have. And you have to know how hard you can push without pushing so hard that they leave, try to find a better job, they become disgruntled, they become less effective, because you can only work so many hours of peak efficiency work and then it starts dropping off. So you have to balance all those issues whether you are in a University environment or not, but in any instructional project you have almost always limited resources because folks who build instructional products are trainers, product specialists, folks who generally don’t have unlimited budgets. So you have a limited amount of budget, a limited amount of time to get things done. So the schedule is often the thing that drives those other things. So you know, we’ve only got this much money to spend, and we’ve got this much time, so we’re going to get this much done.