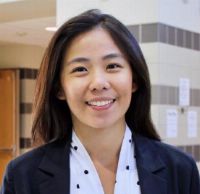 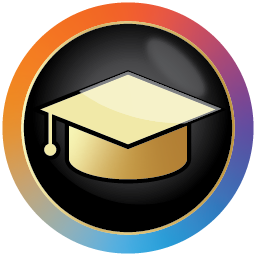 Yin-Chan Janet Liao is a Post-Doctoral Scholar of UChicago STEM Education at the University of Chicago.  Janet received her Ph.D. from the Department of Instructional Systems Technology at Indiana University-Bloomington. She holds a M.S.Ed. in Learning Science and Technologies from the University of Pennsylvania. Janet’s research areas focus on preservice and inservice teacher professional development for technology integration and computer science education in K-12 settings. Janet has taught educational technology courses at the undergraduate level. She has also served as a technology coach in preK-6 schools to support teachers’ technology uses and computational thinking instruction since 2016.